After it felt like GUI is not a topic anymore, because everybody is talking about core, container and serverless…Microsoft shows its love to Server Management GUI.

Recently in may Microsoft announced the end of Azure Server Management Tools (SMT). In this post they mentioned they stop the program to develop an on-premises solution to align customer requirements.

At this time i was in the middle of testing Honolulu already. A browser-based Server Management solution. With this solution we address several problems at once: 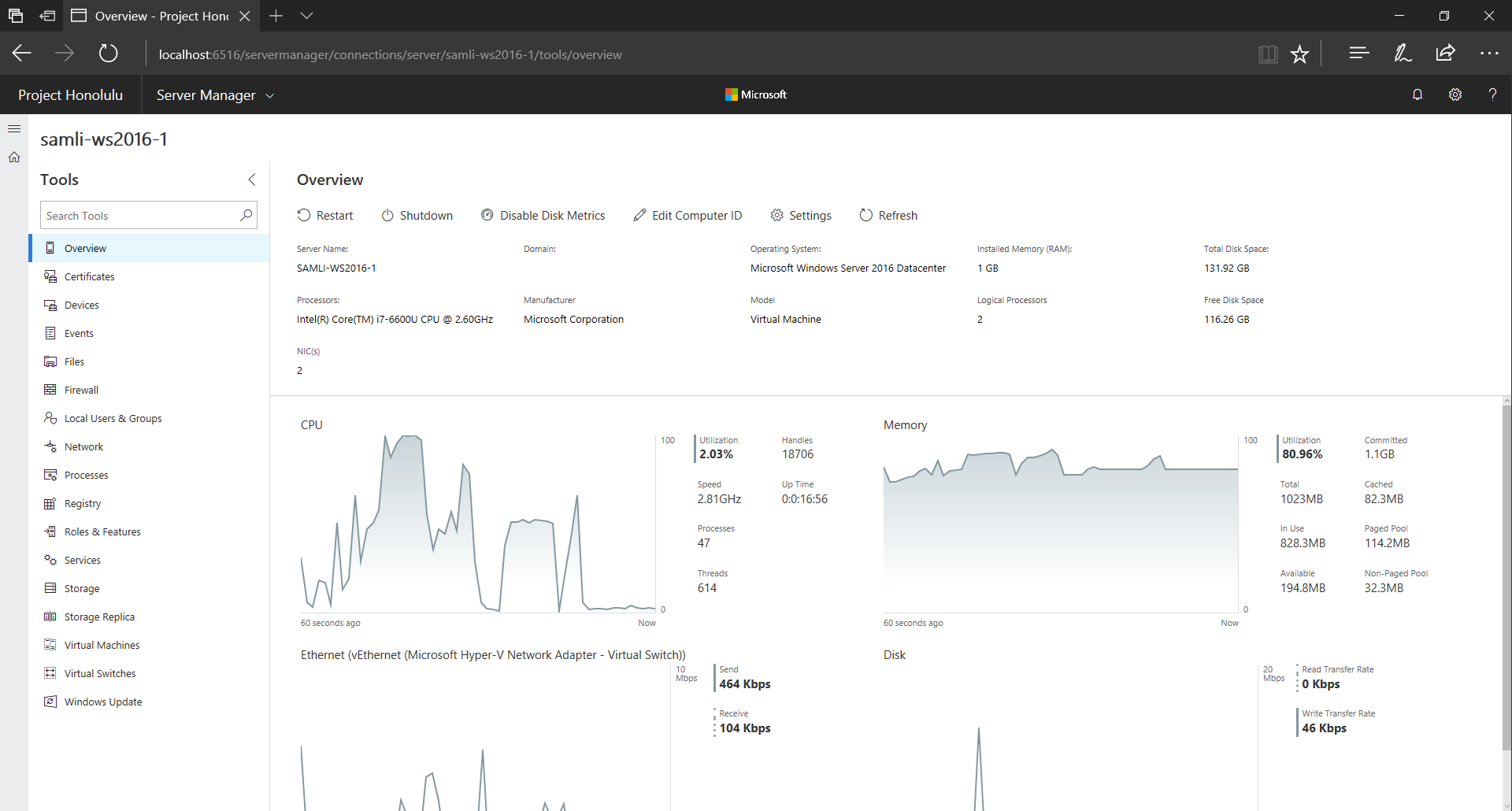 P.S.: I will be aroung at the booth from monday to wednesday afternoon and will show and talk about Honolulu. So if you want to meet me, or just want to have a look at the product…visit us

While Honolulu was the important news of the day…there had been several announcements: